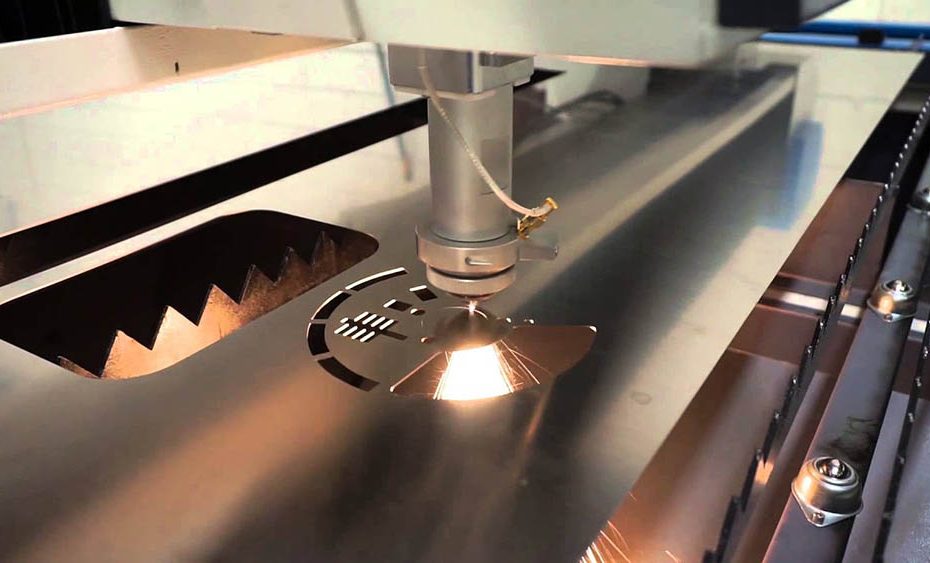 The great development of fiber lasers in the past ten years is the most revolutionary technological breakthrough in the laser industry, especially in the Chinese market. The capabilities of fiber lasers in industrial processing applications. Laser processing technologies such as handheld laser welding, fiber laser cutting, laser marking and laser cleaning have jointly promoted the development of the entire laser industry

It is understood that the development trend of high-power fiber laser cutting machine is very obvious, and constantly exploring the limit of cutting thickness.

In 2014, laser cutting applications became mainstream. The 500W power laser of the year quickly became a hot market. Then it quickly evolved into a kilowatt power to 1500W.

Before 2016, the world’s major laser equipment manufacturers believed that 6KW could already solve most of the cutting needs. However, in the second half of the year, China’s Han’s Laser took the lead in launching the 8KW laser cutting machine, which opened the race to increase the power of laser equipment. 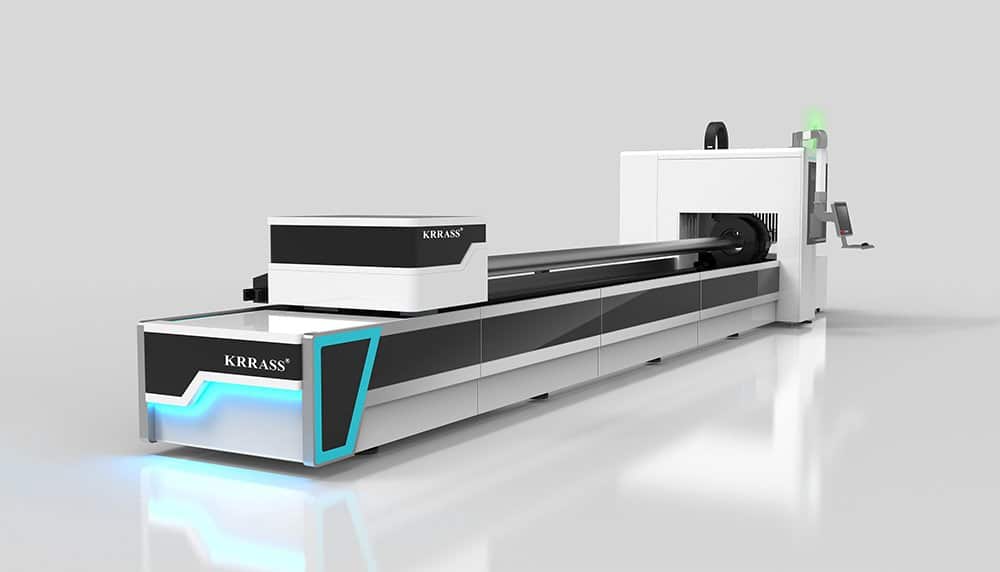 The increase in power will bring higher processing efficiency, which is why the 10KW laser cutting machine has become the object of “competition” for many laser companies.

Taking the most popular 12KW fiber laser cutting machine as an example, its processing speed efficiency is almost twice that of 6KW. With the continuous improvement of high-power fiber laser performance and efficiency, the laser processing efficiency has been greatly improved, or generalized tools will be manufactured for mass production in the future.

But the high-power fiber laser cutting machine is not omnipotent, and it has its limitations.

Metal materials with a thickness of more than 40 mm mostly appear in high-end equipment, large components, and special fields and special applications. However, most of the common products in daily life and industrial manufacturing have laser processing requirements within 20 mm, and 2K to 6K watt fiber laser cutting machines have become the first choice for cutting.

Looking at the entire industry, on the one hand, we see that foreign companies such as Trumpf, Bystronic, and Mitsubishi have not deliberately pursued 10KW cutting equipment, but focused on recommending suitable work according to the user’s processing conditions; On the other hand, we have also seen that users have gradually become rational, and the market’s choices have gradually shown that the growth of shipments of cutting equipment above 10KW has not reached the expected growth, but the rapid increase of medium and high power 2KW to 6KW. Therefore, choosing the right power fiber laser cutting machine can save money, time and labor, and profitable production.

Laser manufacturers are still working hard to increase the power of the light source, but having this power capability does not mean that the market can form batches. In addition, whether the power carrying capacity of optical devices and supporting integrated products can follow up is also a big problem. In addition, to increase the processing speed is not to blindly increase the power, but also to work hard from mechanical factors such as integrated machine tools, control systems, motion tables, and full body design.

Users are very aware of their products and processing needs, and they tend to rationally choose the power segment that suits their applications. What they value most is the stability of high-power machines and the ability to continue processing. 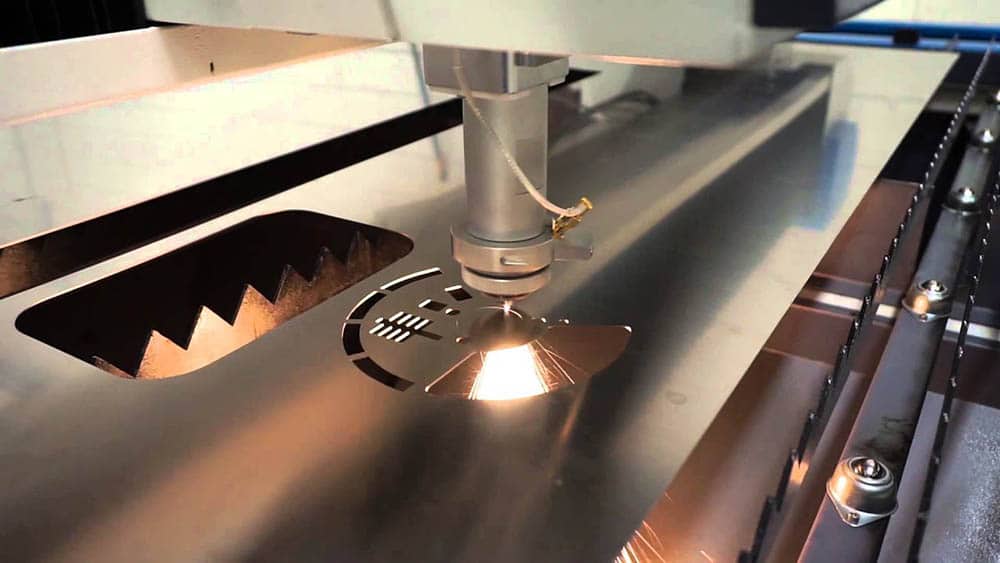 Nowadays, the laser processing power has formed a pyramidal stratification. At the top of the pyramid, the ultra-high power part of more than 10KW accounts for a minority, and its power level will become higher and higher. The middle and high power part 2KW to 8KW is currently the fastest growing field. The bottom application belongs to the cutting market below 2KW. Returning to the actual application, the ultra-high power batch is not large, and at the real application level, the amount of 2KW-6KW is quickly returning.

The laser industry is an industry with obvious globalization characteristics. The raging Coronavirus disease in 2020 has caused many laser companies’ orders to encounter Waterloo. An accompanying phenomenon is that the epidemic has dealt a blow to the investment confidence of users. People’s investment tends to be conservative, and the average power of factory laser equipment drops very quickly.

However, with the gradual improvement of the epidemic situation and the needs of national infrastructure production, the demand for laser cutting machines has rebounded rapidly, and medium and high power laser cutting machines with 2KW to 6KW are still popular. The main reason is that this power section can meet most processing needs, has formed a mature and complete industrial chain in the market, and is cost-effective in generalized application scenarios. So we can infer that in the next few years, the medium and high power market will still have the largest capacity. 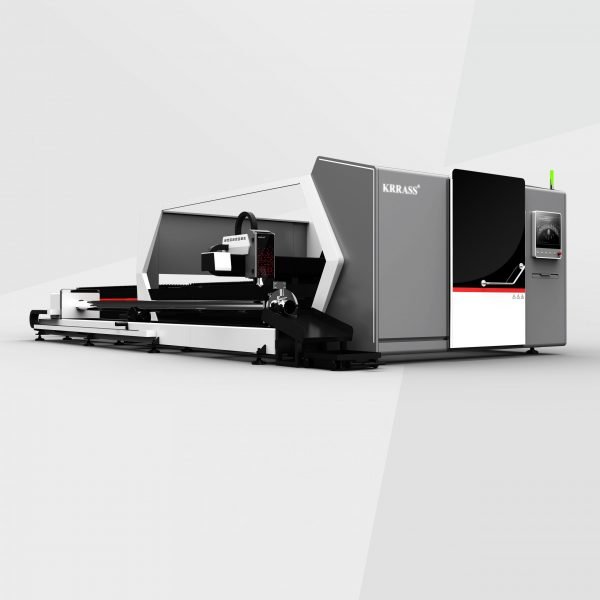